Blue & Red Carpet Premieres - 'Sonic the Hedgehog' and 'Timmy Failure : Mistakes Were Made' 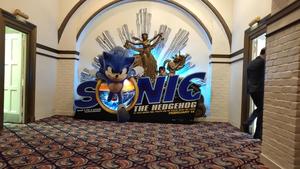 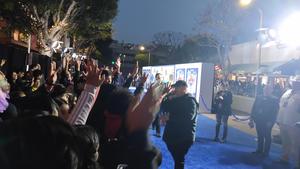 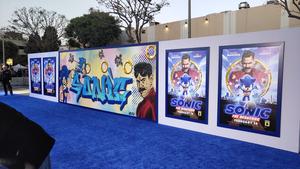 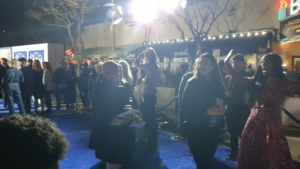 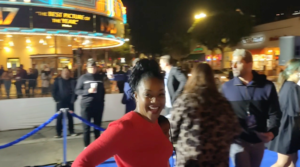 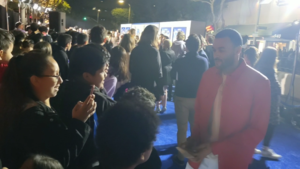 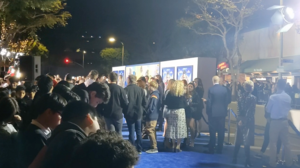 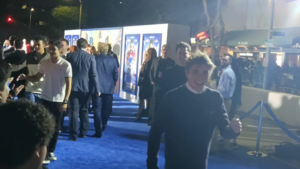 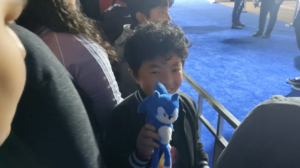 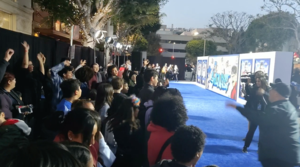 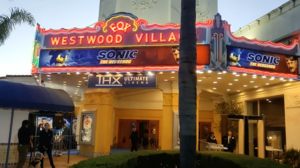 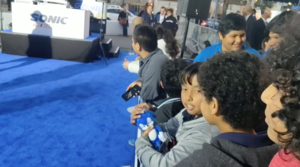 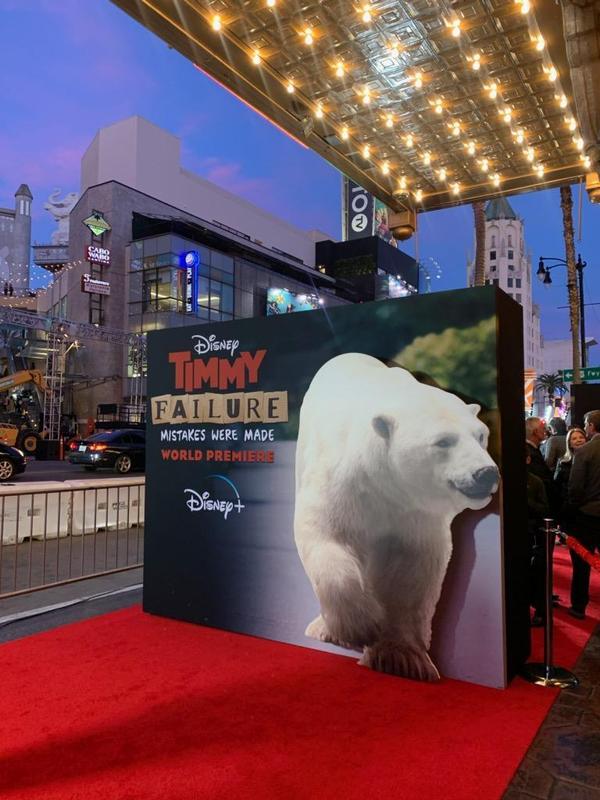 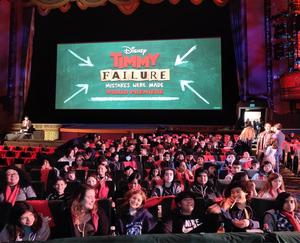 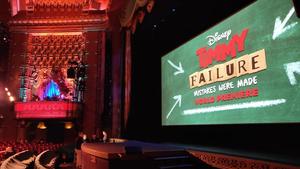 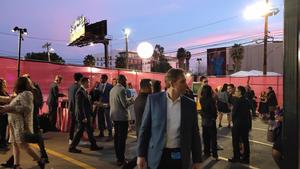 Animation students attend blue and red carpet premieres!
Animation students, attended the blue carpet premiere of Paramount Pictures ' Sonic The Hedgehog' on February 12th.  They were able to meet some of the stars from the film, and it was a really exciting event for everyone attending!  Please check out the images from this event.
Also, Animation students who were selected by Disney Studios for creating their original drawings of Timmy Failure's investigative office, were invited to the red carpet premiere of the film on Thursday, January 30th at the El Capitan Theatre! The students were treated to a catered dinner, a make-your-own ice cream sundae bar and the advanced screening of the film; which will debut on Disney+, February 7th.  You can view the students' studio assignments at the following link.
K. Palayan